Saturday’s events featured the women and men’s downhill. Variable weather resulted in using a lower start, as early morning cloud and wind threatened to disrupt the first day of racing. But an exceptional effort by the large contingent of volunteers working the track and a shift in the cloud and wind, resulted in two great events.

Narvik offers a highly varied speed track, starting from sweeping open turns, into a highly technical and steep middle section and a flatter rolling sprint to the finish. The mountains of the Lofoten Peninsula across the Ofotfjord and the city of Narvik provide a spectacular backdrop.

Day one was a battle between the traditional alpine powers. 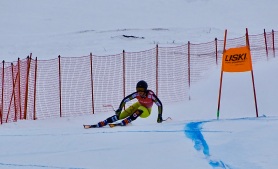 It was Austria’s day, taking gold-silver in both races. Egger and Grill repeated as winner and runner-up, with Karen Smadja-Clement of France taking bronze, while Stefan Rieser won gold followed by teammate Armin Dornauer, with Yannick Chabloz of Switzerland rounding out the podium. 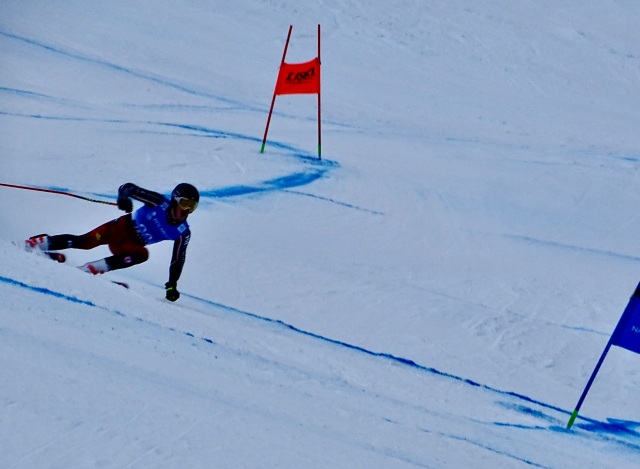 Canadians were led by Liam Wallace (Sunshine) who raced from position #68 to finish 11th. The Chief of Race, in his comments about the Super G, referenced this remarkable run with the comment “I’m proud of the way our course workers prepared the track today — we had 145 competitors race today and the 121st racer down the slope finished 11th. That’s an example of good track preparation.”

Other Canadian results today were Raphael Lessard (Stoneham) in 19th.  Cassidy Gray (Team Panorama) was top Canadian woman in 20th. All other Canadians did not finish – all are OK, just missed gates in a tough set and one equipment issue. 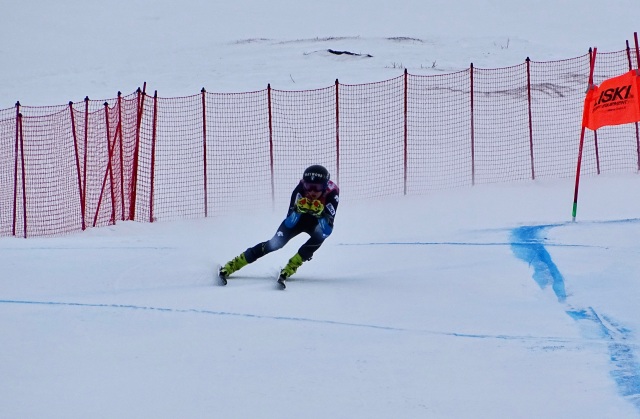 Tomorrow’s program for the alpine combined is very open, as the weather forecast is hard to predict. If weather permits, the super G leg of the AC will proceed for both women and men, plus the slalom leg for women. If the winds pick up making it impossible to run speed, we’re set to run both slaloms.